Hollie has been with SIA Insurance since November 2014. She is licensed in Property and Casualty but primarily works with personal lines.

What Hollie enjoys most about her job is the people she works with and the interaction that she has with clients in person and on the phone.

After college, Hollie moved back to Waupun to be close to family. Hollie and her husband, Bruce, live just outside of Waupun with their dog, Nahla. Hollie enjoys spending time with family and friends, golfing, ice fishing, and baking. 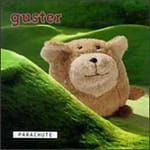 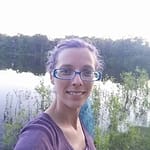 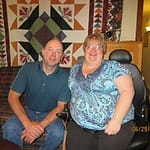